Doctor Who - The Other Doctor's Sonic Screwdriver

The Sonic Screwdriver is a versatile tool and defensive device first used by the Doctor in his second incarnation for opening up hatches, panels, and controls. Later uses included cutting through wall sections and even as a conventional screwdriver.

During the Fourth Doctor's reign, he remade yet another similar style of Sonic Screwdriver but with many more features and functions, including micro-soldering of circuitry, cutting wires and bulkheads, and even detonating Dalek explosives! 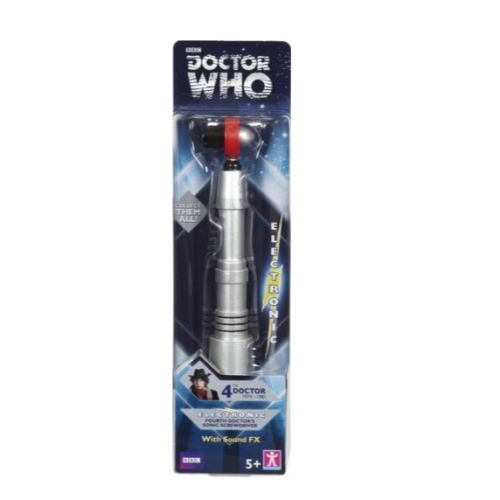